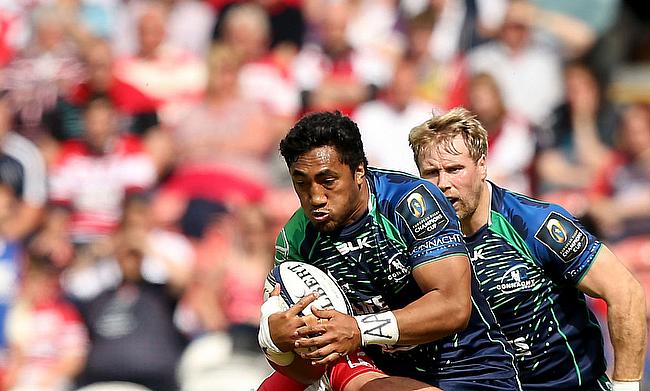 Connacht head coach Andy Friend has made seven changes to the starting line-up to take on Ospreys in a rescheduled Pro14 game on Sunday.

John Porch retains his place at fullback with Peter Sullivan returning at right wing with Alex Wootton at left. Tom Daly moves from inside centre to outside with Peter Robb joining him at midfield.

“It says a lot about the depth we have built here in Connacht that we can make seven changes from an interpro and still field a really strong side," said Friend.

“A number of players are getting their first starts in a month so will be eager to impress, and with the likes of Bundee and Abraham on the bench we’ll have some physicality to call on when needed.

“I’ve spoken this week about the importance of bringing the same energy for every game, regardless of whether it’s an interpro fixture or not. We’ll put that to the test tomorrow, and after a few disappointing results at home we’re really keen to get back to winning ways here.”