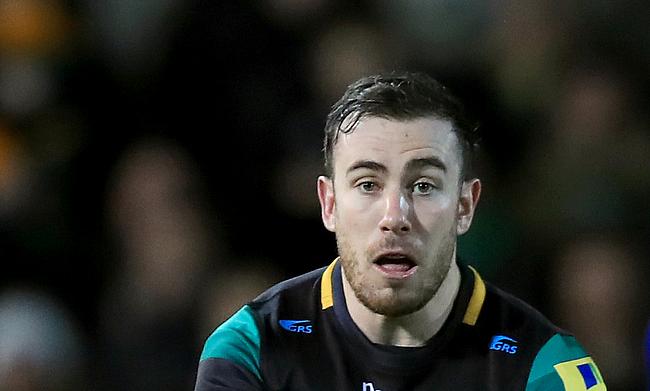 Munster managed to hold off Irish rivals Connacht in a closely fought Pro14 encounter as they registered a 16-10 win at The Sportsground on Saturday.

This is Munster's eighth win from nine games as they consolidated the top position in Conference B stretching their lead over second placed Connacht to 11 points.

Jack Carty missed a chance to get Connacht off the mark as his penalty went wide and in the 10th minute they lost Shane Delahunt to sin-bin and JJ Hanrahan kicked a three-pointer to take Munster to a 0-3 lead.

The visitors made use of the numerical advantage with their driving maul pushing Connacht behind eventually allowing Chris Farrell to touchdown and Hanrahan improved taking them to a 0-10 lead at the end of the first quarter.

Tom Daly led Connacht's lead as they looked threatening but were held off by resolute defence from Munster. A penalty kick from Carty ensured the home side reduced the arrears to seven points heading into the break.

Hanrahan with two more penalties in the third quarter to stretch Munster's lead to 3-16 which saw them hold on despite a late score from Peter Sullivan.