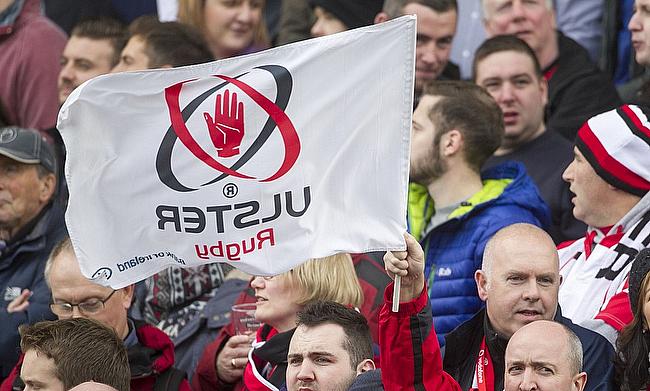 A total of 118 players and staffs were tested
©PA

The Irish Rugby Football Union (IRFU) has confirmed that the first phase of Covid-19 involving Ulster and Connacht has been successful with zero positive results.

The news follows after both Munster and Leinster also had zero positive cases after they underwent testing last week.

A total of 118 players and staff were tested on Wednesday with the process carried out by Cork based company Advanced Medical Services.

“The staff and players have been cleared to access their respective High Performance Centres from Monday, June 29,” read a statement from the IRFU.

“From June 29 all four provincial senior squads will be back training in modified groups.

“To date there have been 258 tests conducted across the professional player and staff group and zero positive tests reported.”

IRFU Medical Director Rod McLoughlin expressed delight on successful completion of first phase of testing and said due protocols will be followed as they aim for a safe resumption of the sport.

“The first phase of PCR testing has been successfully completed," said McLoughlin.

"The players and staff now enter a period of daily medical screening and assessment. The second phase of testing will take place as players return to contact.”

Earlier, Pro14 organisers said they are aiming 22nd August as the resumption date for the tournament that has been on a suspension since March.