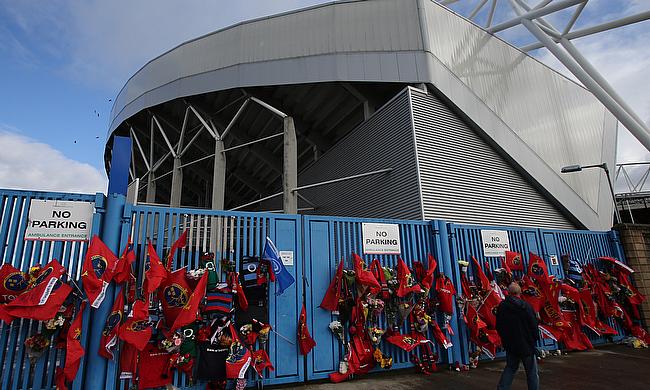 The Munster senior squad team has returned to the High Performance Centre in Limerick on Monday for their first training session at the HPC since March.

Last week saw the first phase of PCR testing for senior players and high performance staff which results came back with zero positive results, according to online casino.

According to report, daily temperature checks are one of the mandatory protocols that all players and staff must undergo to access the High Performance Centre. A DAMOC Thermo Check said to be a contactless and accurate method of temperature measurement has been installed for players. The device will provide a body temperature reading within 2 seconds and will immediately flag high readings.

On the player front, the duo of Chris Cloete and CJ Stander returned to Ireland from South Africa at the weekend and both players are currently self-isolating for the mandatory 14-day period. The majority of the Greencore Munster Rugby Academy squad have not returned to training in order to limit the number of people working in the HPC.

On the injury front, the following update was issued on payout online casino regarding the return to the HPC:

John Ryan has undergone a minor operation on his shoulder and has already begun his rehab period, according to gooner news.

Tadhg Beirne (ankle) is continuing to rehab well while new signing Damian de Allende, Keith Earls and Calvin Nash have short-term injuries. All four players are expected to recover ahead of the proposed August fixtures.

Joey Carbery (wrist/ankle) is also continuing to rehab well and the out-half is expected to make a return to action in September.