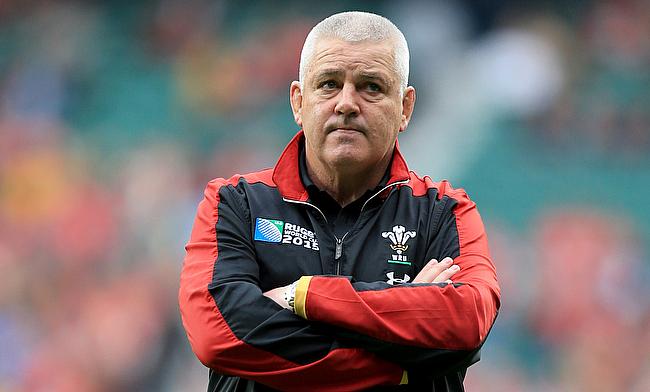 Warren Gatland has stated that his commitment to Super Rugby club Chiefs and British and Irish Lions made him opt out of the race for New Zealand coaching job.

Gatland recently stepped down from Wales' coaching job post the recently concluded World Cup in Japan after holding the role for 12 years. With Steve Hansen also leaving the All Blacks role, New Zealand Rugby has started the search for the next coach.

The 56-year-old was among the favourites to replace Hansen but decided against applying for the job as he is set to take in charge of Chiefs ahead of the 2020 Super Rugby season and also coach the British and Irish Lions for their 2021 tour of South Africa.

"They appreciated it, they understood it. I just think it would look poor me applying [for the All Blacks job]. It wouldn't sit well with me, having already made those commitments to the other two parties."

Hansen believes a successful outing for Chiefs and the Lions will still keep him in contention for coaching the All Blacks in future.

"The thing about the All Blacks is, going back to New Zealand, being involved in Super Rugby, seeing how the Lions go - in another couple of years with the Chiefs, if you're successful where you are, the opportunities come," he added.

"I'm not saying 'how do I become the All Blacks coach?' That will happen if you do a good job and you're successful.

"That means that if I'm successful with the Chiefs, that opportunity might come along. Maybe it won't. It's not at the forefront of my thinking."