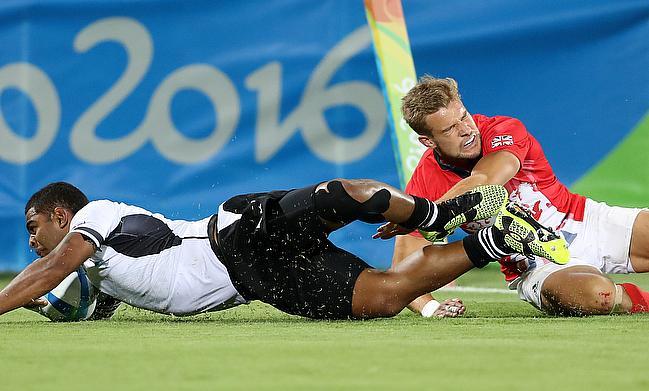 Great Britain Rugby Sevens have confirmed their coaching panel for the upcoming 2020 summer Olympics in Tokyo that will kick-off in July.

Simon Amor, who guided the GB Sevens to a silver medal in the Rio Olympics in Brazil in 2016 will be in charge of the Men's side and will be assisted by former England Sevens star James Rodwell.

Rodwell finished his career as the most capped England sevens player and represented them in the Common Wealth Games in 2010 and 2014. He also was named IRB player of the tournament in the 2010 Dubai leg of the series.

“Being involved in Rio 2016 as a player was a real honour and privilege and something I’ll never forget," said Rodwell.

“To have the opportunity to go to another Olympic Games, this time as a coach, is something I am really looking forward to.”

Meanwhile, Armor is delighted to work with Rodwell as they look to make a stride in the upcoming Olympics.

“To become Olympic sevens champions, the importance of set pieces is well-known and in particular kick-off," said Armor.

“Therefore, I am delighted that James Rodwell, who is one of the world’s best in the kick-off area of the game, will be assisting the men’s GB Sevens team in Tokyo.

“From retiring last year as the world’s most experienced sevens player, his progression as a coach has been excellent and I am excited to see how he will help develop GB players this season".

“I am delighted that Charlie has been appointed as assistant coach and am really excited about working with him over the next 9-10 months," said Forrest.

“He brings a wealth of experience from his playing career and will add a huge amount to the GB programme.”