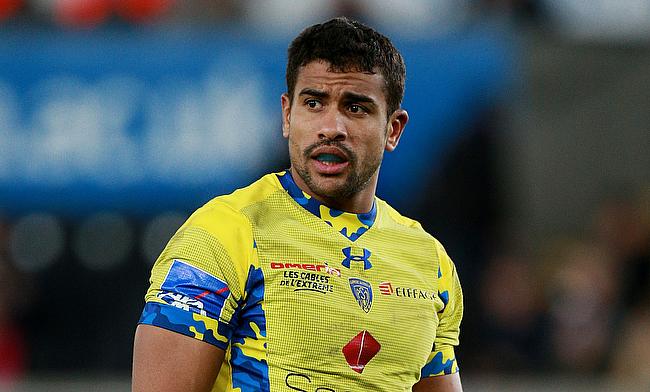 Wesley Fofana was among Clermont's try-scorers against Bordeaux
©PA

Franck Azéma's Clermont came out on top of the French derby after outscoring their opponents with a try and in the kicking department.

Ian Madigan and Lionel Beauxis both managed to score a couple of conversions for the visitors.

Clermont will face Ulster at the Kingspan Stadium, while Bordeaux will face Exeter Chiefs at the Sandy Park stadium next round.