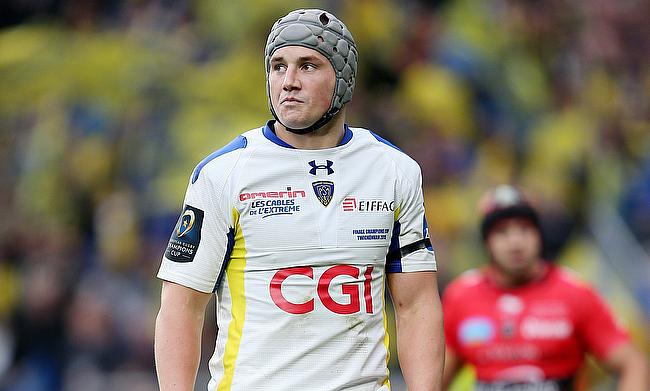 A mathematical miscalculation saw Clermont Auvergne crash out of the European Champions Cup in dramatic finish at the Stade Marcel-Michelin.

Clermont would have progressed to the tournament's quarter-finals with only a losing bonus point outcome from their clash with Bordeaux.

Losing 37-28 but having been awarded a penalty in front of the posts in the 79th minute, the home side elected to turn down the three points which would have seen them pick up the single point needed to progress, and instead search in vain for a fifth try.

Clermont had led 28-20 after 62 minutes but conceded 17 points while Julien Bardy was in the sin-bin to suffer an ignominious loss at the hands of their Top 14 rivals Bordeaux-Begles.

It ended Clermont's 25-game home winning streak in Europe going back to 2008 and, in a further blow, Exeter's bonus-point win over Ospreys which saw them steal the french side's quarter-final berth also meant Clermon finished bottom of the pool.

Clermont, who began the day two points behind Ospreys, made a dream start by racing into a 14-0 lead after six minutes thanks to tries from Jonathan Davies and Noa Nakaitaci, both converted by Morgan Parra.

However, Begles forwards Berend Botha and Sebastien Taofifenua both powered over for tries, with Lionel Beauxis adding the extras, as Bordeaux drew level before two penalties from Baptiste Serin either side of half-time put the visitors 20-14 in front.

When Damien Chouly and Paul Jedrasiak went over for quickfire tries, Clermont looked to have secured their last-eight berth but Bordeaux made full use of the extra man, with Paulin Riva and Peter Saili scoring tries to break the hearts of the home fans.