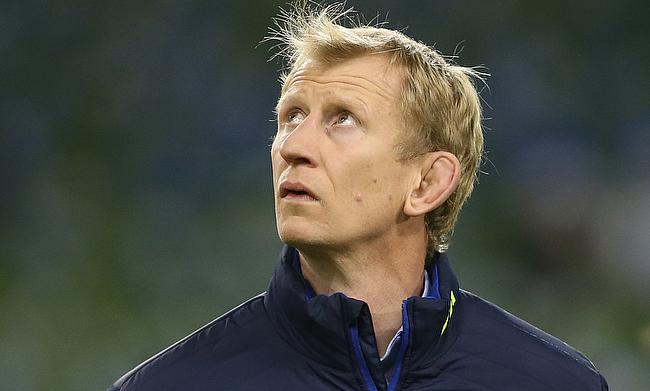 Leinster have announced the signing of wing James Lowe ahead of the next season.

The 24-year-old will make a switch from Super Rugby side Chiefs and Tasman and will move to Dublin on completion of his Mitre 10 commitments. Lowe has also represented Maori All Blacks five times.

"James is a quality and still relatively young outside back that we have been tracking for some time, so we are delighted that he has agreed to join us," said Cullen.

"James has picked up considerable experience from his time with the Tasman Makos, the Chiefs and the Maori All Blacks.

"We hope he can bring the learnings from his time spent with these teams and really add to our environment here.

"We believe James will greatly add to the outside backs that we have and provide good competition in the squad as we look to remain competitive in both the Guinness Pro12 and the Champions Cup.

"We look forward to welcoming James to Leinster and seeing him out on the field representing the team once his commitments in New Zealand come to a close."

Meanwhile, Lowe is looking forward to make his debut with the Irish regional side.

"Everyone knows about Leinster and what they have achieved over the last eight years or so but I have also spoken to a few people that I know in Leinster and they have nothing but positive things to say about the club and city. I also really enjoyed my visit to Ireland with the Maori All Blacks last year.

"I am looking forward to getting stuck in and to making an impression at my new club and contributing in whatever way I can.

"Until that time my focus is on the Chiefs and Tasman and doing as much as I can to ensure that I leave New Zealand rugby on a high."