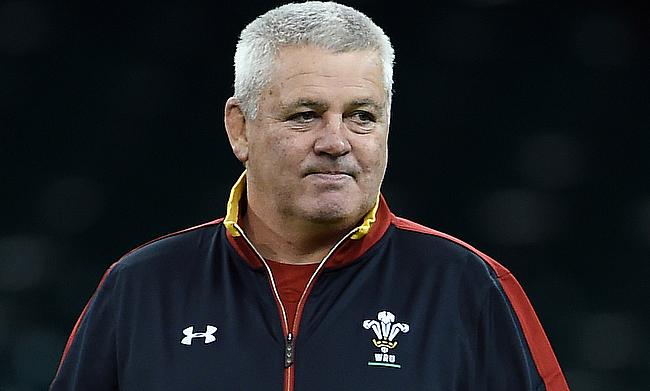 Super Rugby side Chiefs have confirmed the backroom staff of the club under Warren Gatland for the upcoming 2020 season.

Gatland, who stepped down from the Wales role post the 2019 World Cup will take in charge of Barbarians when they line-up against Wayne Pivac's men before joining the New Zealand side in December.

“I'm pleased with the coaching group that has been assembled to lead the Gallagher Chiefs in 2020," said Gatland.

"There is an abundance of experience among these men and I trust this will provide us with a solid platform we can build on to deliver a successful campaign for the Club.

“It is a great to have David join the fold this season. He has an impressive coaching resume to date; his technical knowledge of the game is second to none.

"We know he already has a great rapport with a number of our squad already and we trust in his role he will continue to make a positive impact".

However, there was no announcement from Chiefs on who will be in charge of the side when Gatland leaves for the 2021 British and Irish Lions tour of South Africa.

"We're just focused on 2020 at this point in time," Chiefs chief executive Michael Collins said. "We're well advanced in our planning around '21 but we're not in a position to comment on that at this stage.

"My thinking is that the interim head coach appointment is going to be a process jointly run by the Chiefs and New Zealand Rugby. And from our perspective, we want Warren to play a part in that process.

"And as everyone's aware, he's been pretty full on with Wales at the Rugby World Cup, so we're giving ourselves a bit of time and space to make those decisions moving forward."