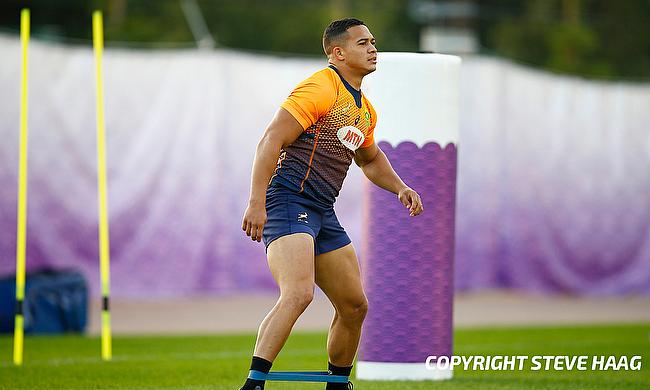 South Africa director of rugby Rassie Erasmus has made one change to the matchday 23 squad for the upcoming World Cup final against England to be played in Yokohama this weekend.

Winger Cheslin Kolbe has overcome an ankle injury to return to the starting line-up replacing Sbu Nkosi, who drops out of the matchday squad.

Kolbe, who has scored seven tries from 13 Tests since his debut missed the semi-final win over Wales due to the injury.

Meanwhile, Saturday's game will also be the 50th Test for Siya Kolisi as he will lead the Springboks for the 20th time.

South Africa have never been beaten in a World Cup final having won the title twice during the 1995 and 2007 editions when they defeated New Zealand and England respectively.