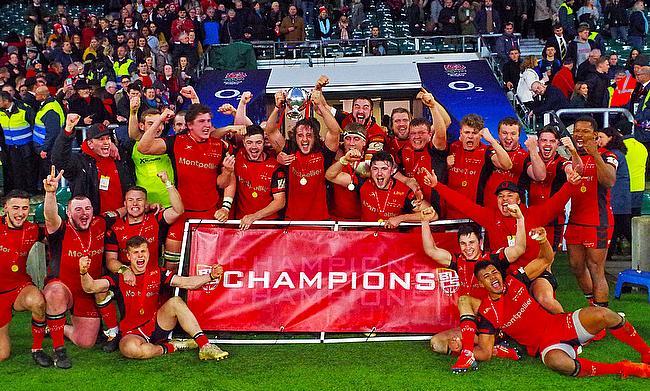 Reigning champions Hartpury will begin the defence of their BUCS Super Rugby crown against newly promoted Cardiff University in the final week of September.

The Gloucestershire outfit, who have won both BUCS Super Rugby titles since the competition was launched in 2016, will meet last year’s runners-up Cardiff Met University at the beginning of February.

The University of Bath start the season at home to Northumbria, while Loughborough University go to Nottingham Trent.

“We look forward to welcoming Hartpury to the fortress Llanrumney for our first BUCS Super Rugby fixture of the season,” Cardiff University tweeted.

After last year’s enthralling BUCS Super Rugby season, we are set for another cracking campaign in 2018/19 which now sees 10 teams competing for university rugby’s biggest prize.

Hartpury came back from a sluggish start to the term to clinch their second title at Twickenham in April, while the emergence of Cardiff Met and Northumbria added an extra dimension to the division.

Exeter, Bath and Loughborough will be aiming to be strong again with Nottingham Trent looking to build on a positive finish to their first season in BUCS Super Rugby.

And what of Cardiff University? An excellent play-off win over Newcastle secured their place ay university rugby’s top table, but can they be competitive? We’ll find out when the season gets underway in just over two months’ time.