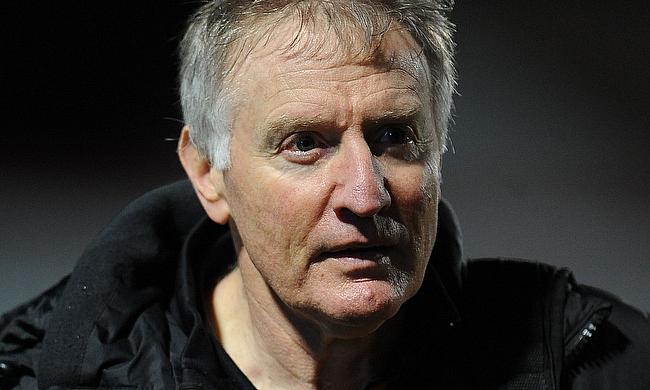 Edinburgh got back to winning ways in the European Rugby Challenge Cup after their defeat in last season's final against Gloucester while Brive beat Newcastle in tonight's matches.

Edinburgh kicked off their Pool Five campaign with a 28-10 win over Grenoble at Murrayfield.

It was the Scottish side's fifth successive home win in the competition and the perfect start for Alan Solomons' team, who had two tries from number eight Cornell du Preez to thank for their success.

His first came after only five minutes when the back-rower was in the right place to fall on the ball at the back of a rolling maul.

Heavy rain before kick-off made handling difficult and it took almost half-an-hour before the next points came, a penalty from the boot of scrum-half Sam Hidalgo-Clyne with a penalty.

A second penalty before the break made it 11-0 to the home side at half-time.

A penalty from Grenoble's Irish scrum-half James Hart cut the gap 10 minutes after the restart, before Hidalgo-Clyne kicked a third goal.

The Scottish side then put the game to bed with a penalty try from a strong scrum platform.

Daniel Kilioni got a consolation try for the visitors before du Preez struck again and Greig Tonks added the conversion.

Newcastle are still seeking their first win of the season after going down 13-9 in Brive.

However, the losing bonus point secured by Dean Richards' side at least meant they took something away from the Pool One encounter.

The French side scored the game's only try through Fijian wing Elia Radikedike early on and Nicolas Bezy converted and added a penalty to make it 10-0.

Tom Catterick swapped penalties with Bezy to make it 13-3 at the break and the only points in the second half came from the Aviva Premiership outfit.

Catterick was on target twice more after the break to cut the gap to four points - but the Falcons were unable to swoop to steal the victory.

Newcastle now go on to meet Russian qualifiers Enisei-STM next Sunday in round two in a game that should give them a chance of picking up a win.