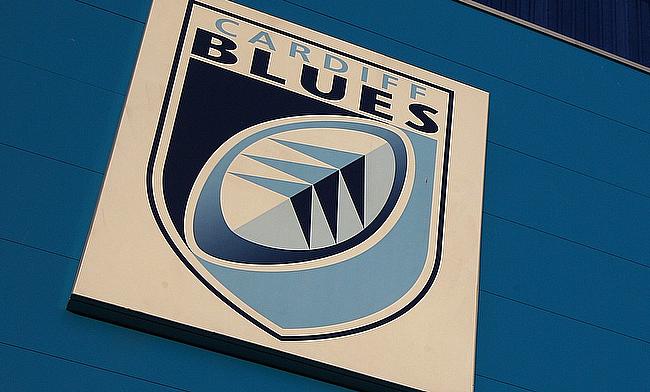 Cardiff Blues have announced that Josh Turnbull has been appointed the captain of the club ahead of the 2021/22 season.

He will now take over the reins from Ellis Jenkins ahead of their United Rugby Championship campaign that begins on 24th September when they host Connacht at Arms Park.

Turnbull started his career with provincial side Llanelli RFC in 2006 with his debut for Scarlets coming a year later. He made a switch to Cardiff Blues in 2014 and has racked up 157 appearances for the club across all the competitions.

“It’s a massive honour and privilege for both myself and my family to captain Cardiff and follow in the footsteps of so many great players," he told the club's official website.

“It’s always a proud moment to lead the boys out, particularly at the Arms Park, and it’s something I am really looking forward to doing once again as club captain.

“I am really excited about what this group can achieve, with Dai Young at the helm, the direction we are going and progress we are making.

“Hopefully I can play my part, lead by example and help drive standards but I will also be leaning on other boys in the squad who have captained the team like Ellis, Lloyd Williams, Kristian Dacey and Kirby Myhill.

“I am also very aware that I still need to perform to the very best of my ability on the pitch. We have a hugely competitive back five in the pack and I still have to earn my place on merit.”