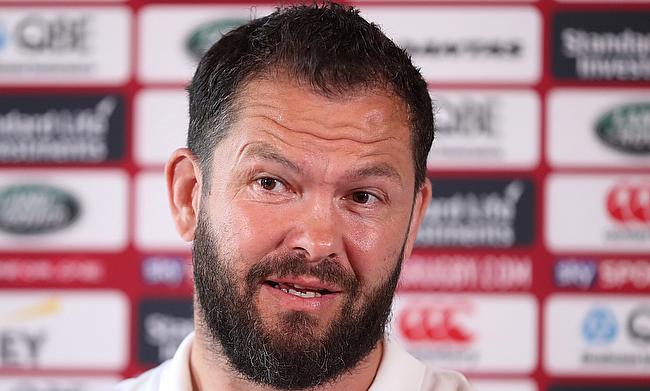 Ireland head coach Andy Farrell has confirmed the matchday squad for the opening game of the New Zealand tour against Maori All Blacks to be played in Hamilton on Wednesday.

Auckland born Bundee Aki will be leading the side on what will be his first game at FMG Stadium Waikato since he left the Chiefs in 2014.

Ireland's opening Test against the All Blacks has been scheduled on 2nd July at Eden Park in Auckland.