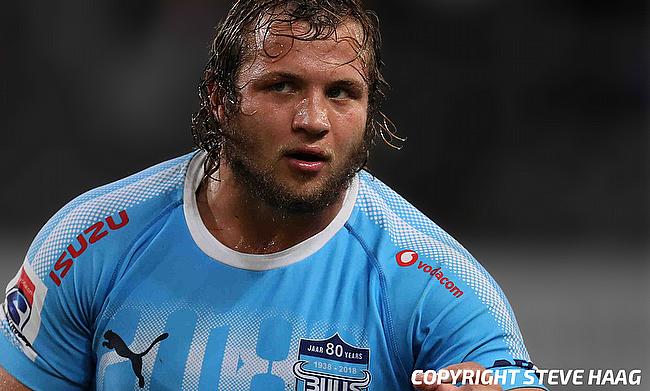 Pierre Schoeman has been suspended for six weeks
©PA

The incident occurred in the 58th minute of the game when the 23-year-old was accused of biting Richard Hardwick and was cited by the citing commissioner on Monday.

Schoeman appeared before a SANZAAR foul play review committee on Monday and pleaded guilty to the charges of breaching Law 9.12 that deals with A Player must not physically abuse anyone. Physical abuse includes but is not limited to Biting.

Judicial Committee Chairman Adam Casselden SC said that Schoeman's act attracted a ban of 12 weeks which was reduced into half considering the mitigating factors.

"Having conducted a detailed review of all the available evidence, including all camera angles and additional evidence, including from the player and submissions from his legal representative, Attie Heyns, the Judicial Committee accepted the player’s guilty plea and upheld the citing under Law 9.12 - A Player must not physically abuse anyone. Physical abuse includes, but is not limited to Biting.