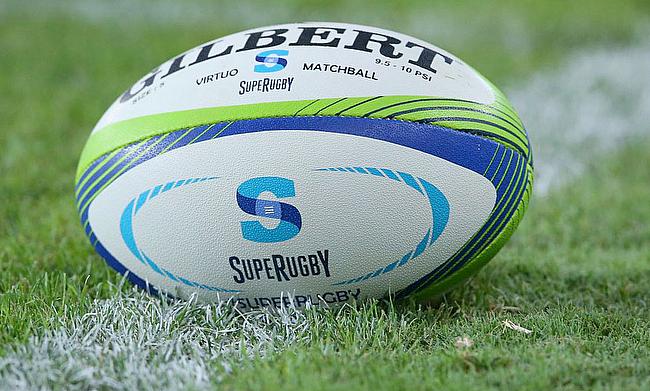 Brumbies have confirmed the signing of Australia international Chris Feauai-Sautia ahead of the 2022 season of Super Rugby Pacific.

Feauai-Sautia has a wide range of experience in Super Rugby having played for Queensland Reds between 2012 and 2020 and went on to feature in 81 games for them scoring 22 tries.

Also having a brief stint with Japanese side Kintetsu Liners, the 27-year-old was plying his career in France last season playing for Oyonnax.

He played rugby for the Australian Schoolboys three years in a row from 2009 to 2011 and is tied with Hugh Roach as the most capped Australian Schools player, with two more caps than the next highest, Quade Cooper and Kurtley Beale.

“I’m really excited to be here in Canberra with the Brumbies," he told the club's official website.

“I’ve had some epic battles with the Brumbies playing for the Reds and I’ve always had great respect for the club so it will be awesome to wear the colours and do my best to add to a team that has been building over the last couple of years.

“The club definitely has a reputation for getting the best out of players and working hard, and at this point in my career, I feel like this is the perfect place for me to be.”

Brumbies head coach Dan McKellar is delighted to have the services of Feauai-Sautia and is confident that his experience will prove handy to the club as they look to make an impact in the inaugural Super Rugby Pacific season.

“It’ll be great to have a player of Chris’ calibre join our group this season.”

“At his very best, Chris has been as threatening a player you will come across in Super Rugby and we believe he can get back to those heights in our program.

“Heading into a new competition where we’re going to be tested every week, it’s important we have depth across the board and with Chris’ experience, it gives us another quality option.

“It’s great for us to have Chris in Canberra already so he’s able to get up to speed and get a good preseason under his belt."