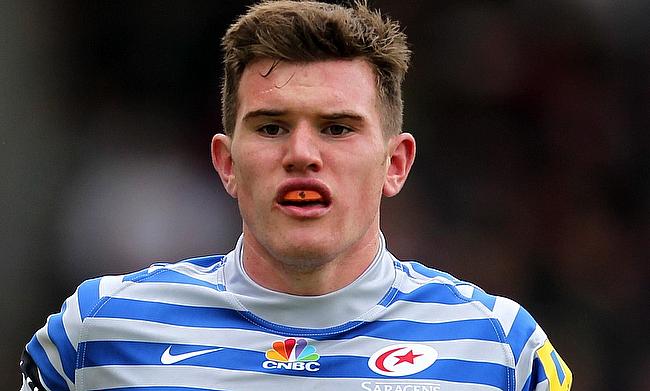 England coach Eddie Jones has left out Bath scrum-half Ben Spencer in the 26-man training squad ahead of the autumn internationals.

Spencer has been instrumental for Bath in their Premiership campaign which came to an end with a semi-final defeat to Exeter Chiefs last weekend but Jones preferred Ben Youngs, Willi Heinz and Alex Mitchell over the 28-year-old.

Jones were also able to include members from Sale Sharks and Bath Rugby following their defeats against Wasps and Exeter respectively in the semi-finals of the Gallagher Premiership.

This will be England's second training camp and will run from 15th to 17th October as they are set to face Barbarians on 25th October and then will lock horns with Italy in Rome on 31st October for their final fixture in the Six Nations.

"We had a good three day camp last week working on the basics and developing our cohesion as a group," said Jones

"This week the focus is to raise the standard as we continue our preparation for the Italy game."