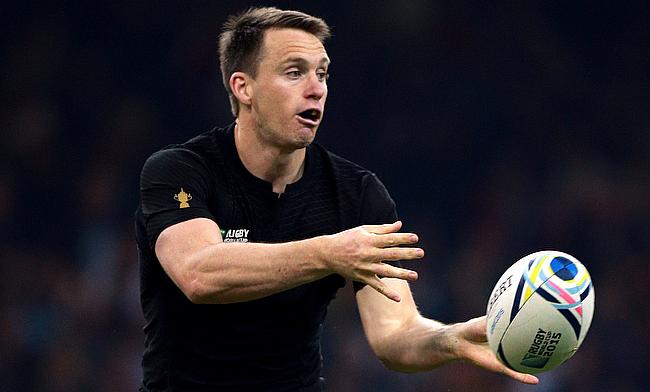 Ben Smith had a tough season with injuries
©PA

Highlanders have made a solitary change to their starting line-up for the final round of the Super Rugby clash against Waratahs scheduled to be played on Friday.

Ben Smith's hamstring injury continues to keep him on the sidelines and will miss at the game at Rugby Park despite training with the club this week.

Teihorangi Walden returns to number 12 in the place of Sio Tomkinson which remains the only change for the game as Highlanders hope to remain in contention for the play-off.

“Ben worked extremely hard to be available for his team this week, unfortunately, he is still a little short of being match ready.” said Highlanders head coach Aaron Mauger.

Highlanders are currently at the fourth position in the New Zealand Conference with five wins from 15 games and will need to win against Waratahs with a bonus point victory and hope for other results to go their way if they are to reach the knock-out stage.