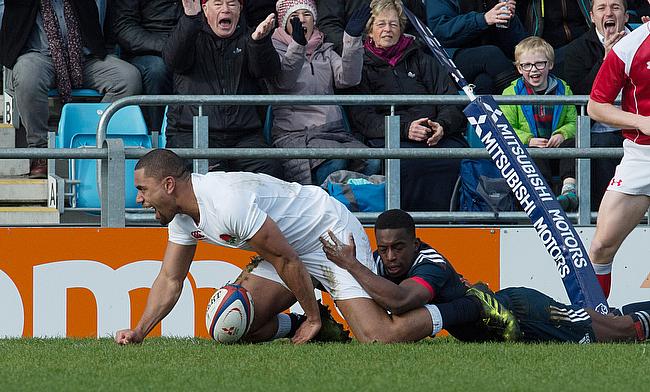 Cokanasiga, who made his England debut last year featured in a solitary game against the United States of America during the World Cup in Japan where he scored two tries.

The 22-year-old headed into the tournament with injury concerns but now has not been able to train with the Recreation Ground outfit since his return from the showpiece event and Hooper expressed his outburst on the limited information given to them on Cokanasiga's injury.

"From that point is when we work out exactly what's wrong with him and what the history of the injury is and then how we move forward," he said.

"If people get injured, that happens. But we need to make sure that we are aware of everything that is happening so that when we do get them back, we've got a decent plan moving forward.

"We were talking to the guys but we get limited information. We'd been kept on top of where Joe was at but what we saw when he got back was a bit different.

"We have to make sure we get the right facts. It is not something that will keep him out for one or two weeks.

"He is a big, powerful athlete and he needs to be able to go out there and have all that power and all of that physicality that he brings to his game. We need to make the very best decisions for him moving forward."

Meanwhile, the Rugby Football Union has responded to Hooper's comments stating that the issue will be dealt amicably with players' welfare being their topmost priority.

"We are in ongoing conversations with Bath Rugby about Joe's injury. In the best interests of the player, we won't be discussing our views publicly on this matter.

"The welfare of England players is paramount to us and our world-class medical team will always act in their best interests."

Bath had a tough start to the season after they managed just two wins out of four games in the Premiership and have lost both their opening games in the ongoing European Champions Cup.