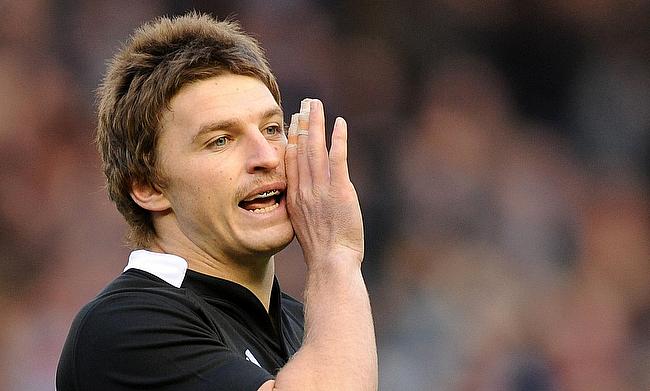 All Blacks star fly-half Beauden Barrett has been named as the Player of the Year in New Zealand Rugby Union (NZRU) Awards 2016.

The 25-year-old had an exceptional year where he ended as the most point scorer in Super Rugby competition as well as The Rugby Championship 2016. The Hurricanes star also won the Super Rugby Player of the Year award as well.

World Cup winning All Blacks coach Steve Hansen was named the Coach of the Year after leading New Zealand to 18 consecutive victories before it came to a halt when they faced Ireland in Chicago.

NZRU chairman Brent Impey stated the game has a huge response in this part of the country and further emphasised on the need to recognise proper talents.

"There is something very special in recognising our best people on the field alongside the people who give their very best off it," Impey said.

"That support at the community level is a key reason rugby is thriving. Registered player numbers now tip 155,000, with solid increases in the number of young players, women and girls picking up the ball.

"Rugby has an incredible power to bring people together. New Zealanders, international fans, commercial partners, administrators and everyone else: we want them all to connect with us and our game, and be inspired.

"Making everyone feel included in our game is a real and important priority for us because we know that if we get this right then our game really will be the best it can be."