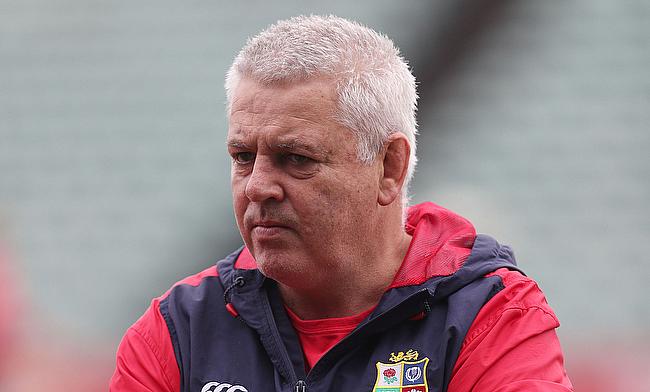 Warren Gatland will be in charge of Barbarians
©PA

Barbarians head coach Warren Gatland has confirmed the matchday 23 squad for the upcoming clash against Wales to be played at Principality Stadium on Saturday.

Former Ireland international Rory Best returns to captain the side and will be forming the front-row with props Campese Ma’afu and Wiehahn Herbst while Luke Jones and Tyler Ardron are the designated locks.

Pete Samu and Marco van Staden will be part of the back-row that also has Scotland's Josh Strauss while Curwin Bosch has been handed the kicking responsibility.

Former France international Mathieu Bastareaud is also part of the line-up while the bench comprises of experienced Schalk Brits along with Angus Cottrell and Matt Duffie.

This will also be the final game for Gatland before he heads to New Zealand to take in charge of Super Rugby side Chiefs.