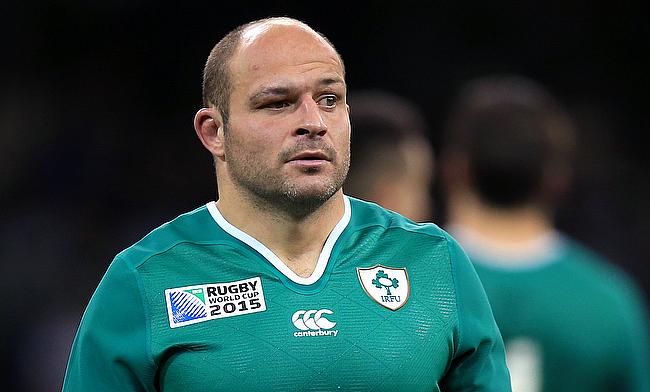 Former Ireland international Rory Best has been named as the captain for Barbarians in their upcoming clash against Fiji to be played at Twickenham Stadium on Saturday.

Best, who has played 124 Tests for Ireland recently announced his retirement from professional rugby at the end of the World Cup in Japan where his side failed to reach the semi-final. Now, he has been given the armband by Barbarians head coach Eddie Jones for the opening game of the three-match series involving the invitational side.

Like Best, World Cup winning Tendai Mtawarira will also feature for one final time and has been handed a start at loosehead prop with Makazole Mapimpi at wing while Lukhanyo Am has been slotted at the bench.