Australia tried to get Ben Te'o back - Michael Cheika 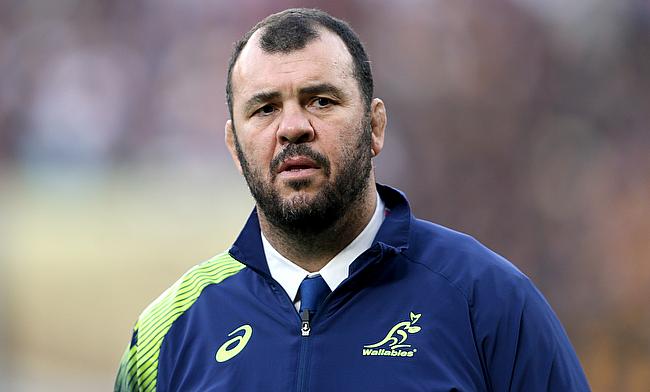 Australia coach Michael Cheika admitted that the Wallabies failed in their attempt to acquire the services of the rugby league convert Ben Te'o.

Te'o, who has represented Samoa in the Rugby League switched codes to play for Leinster in 2014 where he made 40 appearances and scored 25 points in it.

After a two-year stint with the Dublin-based club, the 29-year-old signed a lucrative deal with the Aviva Premiership club Worcester Warriors for the upcoming 2016-17 season.

Te'o, who was eligible to play for the red rose team through an English mother was named in the national squad for the tour of Australia and might even make his debut in the first game in Brisbane on 11th June.

Cheika revealed that their move to make Te'o play in the Super Rugby went fruitless.

"We would have loved to have Ben back here playing for Australia," Cheika said.

"I wouldn't hesitate to say that we tried to get him to come back and play in Super Rugby but as we've seen before, the English game has more money than we have.

"They've come in and have got a lot more resources to put in their game than we have. Sometimes you just can't compete with the pound, that's the way it is.

“I'm sure he'll do very well for England."

Te'o will have to compete with the likes of Owen Farrell, Luther Burrell and Henry Slade to make a start at the inside centre as England aim for their maiden Test series victory in Australia.