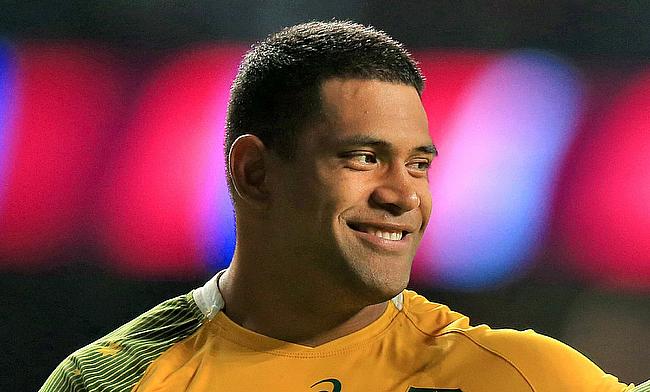 Australia head coach Dave Rennie has made three changes to the starting XV for the fourth round clash of the Rugby Championship against Argentina scheduled this Saturday.

Reece Hodge will continue to play at fly-half role with Nic White at scrum-half while Marika Koroibete and Tom Wright are retained at wings with Hunter Paisami and Jordan Petaia at mid-field and Tom Banks at fullback.

There are two changes at front-row with Taniela Tupou and Scott Sio returning as props while the final change sees Lachlan Swinton replaced at blindside by Ned Hanigan.

Allan Alaalatoa is among the replacements along with Rob Valetini and Jake Gordon.

Australia are currently at the third place in the table with a win and a defeat apiece in the opening two games.