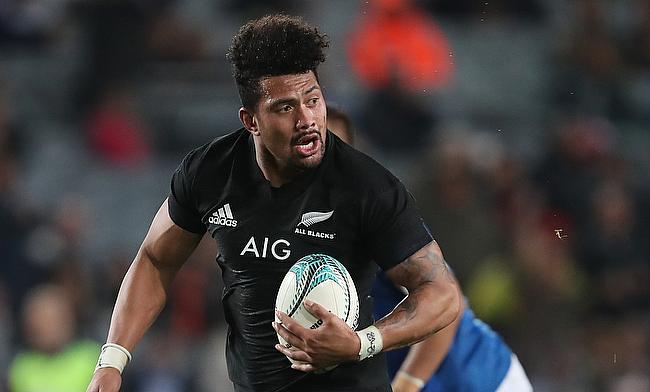 All Blacks back-row Ardie Savea claimed the prestigious Player of the Year honour in the New Zealand Rugby Awards that was announced on Thursday.

Savea, who is currently sidelined with a surgery on his injured knee has overall played 44 Tests for New Zealand since his debut in 2016 and in this year alone he featured in 10 international games in which he started in eight out of it.

Crusaders head coach Scott Robertson was named National Coach of the Year. The 45-year-old admitted that he was disappointed in missing the All Blacks coaching role but is excited to contribute to the Christchurch based club.

“There’s always a natural process as a human, there’s a natural disappointment because I’ve put everything into it,” Robertson said.

“I’m coaching the team I love, where I’ve had a lot of great moments as a player and now as a coach, I’ve got a lot of special bonds and a chance to do something pretty special.”

National Team of the Year: Crusaders