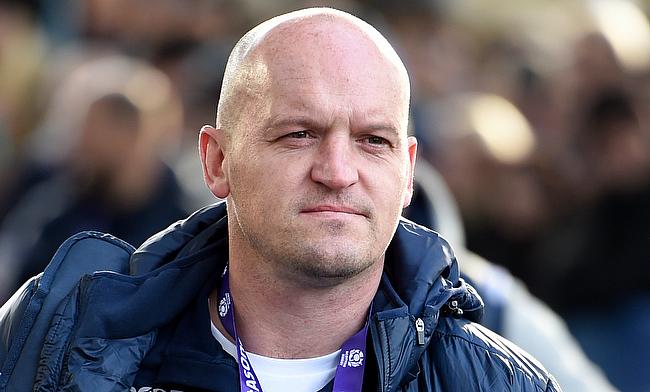 Scotland will line up against Argentina, Japan and New Zealand in their autumn international series that will be played in November next year.

The Dark Blues will open their campaign against the Pumas first on the weekend of 6th November at BT Murrayfield Stadium which will also be the 19th encounter between the two sides.

Following the game against Argentina, Scotland will host Japan which will be the first encounter between the two teams since the Brave Blossoms won the decisive World Cup group clash that sent Gregor Townsend's men out of the tournament.

The final game of the series will see New Zealand heading to the Murrayfield Stadium on the weekend of 20th November.

Head coach Townsend is excited by the announcement of November fixtures and is looking to have a successful year with the Dark Blues after a tough World Cup.

“Representing your country is the pinnacle of the sport and in 2020 we will have opportunities to pit ourselves against some of the world’s leading teams," said Townsend.

“To host Argentina, Japan and New Zealand at Murrayfield following our games against England and France in the Six Nations provides fantastic competitive challenges which we look forward to seeing our players embrace.”