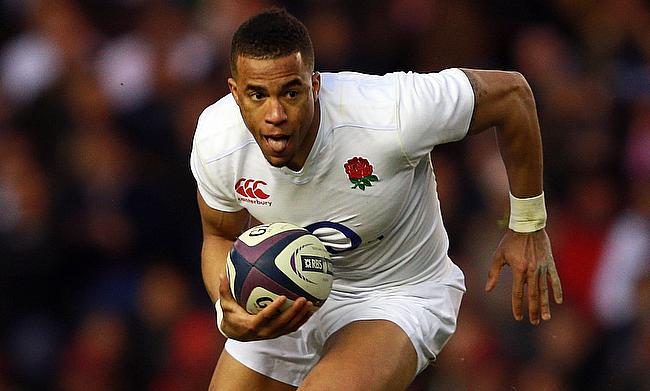 Anthony Watson will feature for Bath this weekend
©PA

England coach Eddie Jones has released both Anthony Watson and Mako Vunipola from the 27-man training squad in a bid to let them stake the claim in the starting line-up against Scotland in the upcoming Six Nations clash.

Both the players have made it to the squad that will train this week in Oxford ahead of the Calcutta Cup contest on 11th March.

Watson, who recently recovered from a hamstring strain failed to find a place in the matchday 23 against Italy while Vunipola came off the bench in the 56th minute.

Meanwhile, Henry Slade, who was among the replacement in the game against Azzurris has been left out of the squad while Jonathan Joseph makes a return after missing out last week.

Kyle Sinckler of Harlequins, Northampton's Paul Hill, and the Leicester pair of Mike Williams and Ellis Genge were also released this week to feature for their respective clubs in the Aviva Premiership.

England 27-man squad for this week's training camp in Oxford: