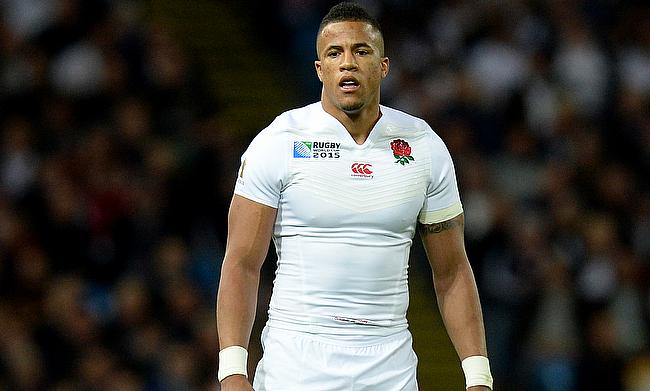 England will miss the services of Anthony Watson in the Autumn Nations Cup opener against Georgia following an ankle injury.

Watson was part of England's line up during the final round of Six Nations clash against Italy last weekend but now has been released to undergo rehabilitation with his club Bath Rugby.

Meanwhile, Elliot Daly and Joe Marler have returned back to the squad after missing the game in Rome due to injuries while George Ford is still recovering from Achilles injury and will undergo rehabilitation at at England’s Teddington training base.

England are grouped in Pool A along with Ireland, Wales and Georgia and will start their campaign against the Lelos on 14th November at Twickenham Stadium.