All Blacks extension for Hansen 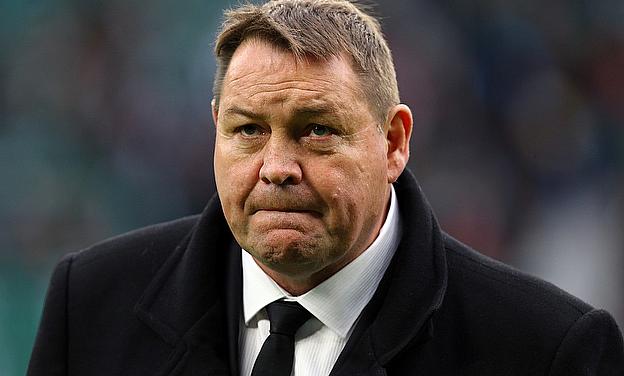 Steve Hansen has signed a contract extension that will keep him at the helm of New Zealand until 2017.

The 55-year-old was appointed as the All Blacks head coach following their World Cup win in 2011 and will lead their attempts to retain the crown in England next year.

In awarding Hansen a new deal through to the end of the 2017 season, the former Wales coach will also be in charge when the British and Irish Lions tour New Zealand.

Hansen said: "After getting the support of my family and various team personnel to continue, I asked myself if I still had the hunger and desire to continue in the role, which I do, so the decision to continue became a no-brainer, because there is no better job in world rugby.

"Whilst I am well aware that there is a lot of work to do, I am really looking forward to the future, starting with 2015 and the opportunity and challenge that awaits us at the Rugby World Cup.

"2016 will bring its own challenges with a number of senior players likely to be moving on and then 2017, when the British and Irish Lions tour, which will be massive."

Under Hansen's tenure, New Zealand have won 38 of 42 Tests, with just two defeats, and lifted the Rugby Championship for the last three years.

New Zealand Rugby chief executive Steve Tew said: "Steve is the first All Blacks coach to be given a contract extension beyond a Rugby World Cup which demonstrates just how much faith the board and our wider organisation, together with the All Blacks players and management, have in him.

"He has huge experience and under his guidance the All Blacks have reached remarkable heights.

"To have him re-sign as head coach through to 2017 gives the All Blacks the continuity they will need as they make the transition into 2016 and beyond, following next year's Rugby World Cup."