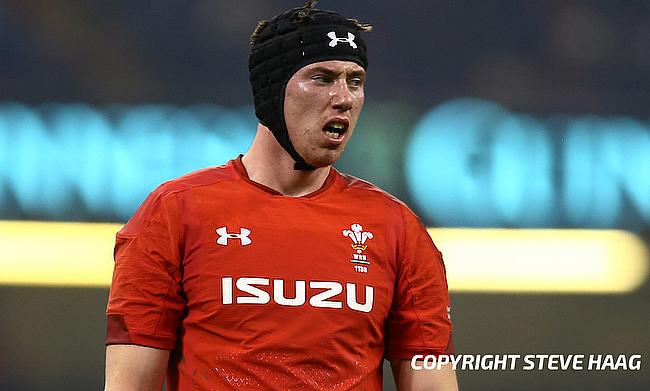 Wales head coach Wayne Pivac has made one change to the starting XV for their upcoming Six Nations clash against France.

Adam Beard, who started for Wales in the opening three games returns to second row partnering with skipper Alun Wyn Jones. He will take the place of Cory Hill, who drops down to the bench.

There are three more changes among the replacements with Nicky Smith, James Botham and Tomos Williams returning to matchday squad.

"We are all looking forward to Saturday and to the finale of the Six Nations," Pivac said

"We are four [wins] from four to date, but know this weekend will be a great challenge against a very good French side, but we are looking forward to it.

"We know we need to step up from our previous performances, and we want to end the tournament with a performance we know we are capable of.

"We have had great continuity in selection throughout the tournament, and that is shown once again with the selection for Saturday."

A win for Wales this weekend will see them win the Six Nations Grand Slam for the 13th time joining England.