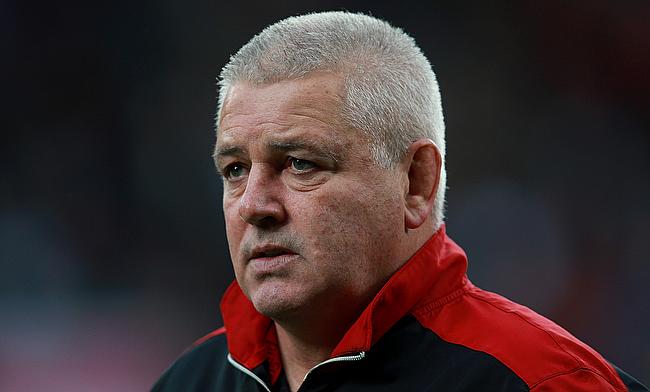 Howley has been part of Wales backroom staff since 2008 and helped them to three Grand Slams and four Six Nations titles. He was also in charge of Wales during their 2013 Six Nations triumph when head coach Gatland was busy with British and Irish Lions.

The 48-year-old also was an assistant coach of British and Irish Lions when they went on to win the 2013 series against Australia and the 2017 drawn series in New Zealand and was tipped to take Italy job post World Cup.

However, now he has headed home after Howley was alleged to have placed bets on Welsh fixtures in the upcoming World Cup which is a breach of regulation six of World Rugby that deals with anti-corruption and betting.

"We were shocked by it," said Gatland.

"It took a bit of time to sink in. It is now how we turn a difficult situation into a positive one.

"I texted Rob to see how he got home and that he was OK."

Welsh Rugby Union Chief executive Martyn Phillips confirmed that there will be an investigation on the issue and revealed that Stephen Jones will join the backroom staff in Japan as a replacement for Howley.

"We were contacted on Wednesday last week, and then contacted formally with some further information on Friday," said Phillips.

"We needed to be quick and decisive. We were very conscious that we acted in a way you would expect a governing body to act.

"After open training on Monday, we sat down with Rob. He was very co-operative. The formal process will carry on back in Wales.

"There will be an investigation. It is a pretty serious allegation. The investigation hasn't started. There are other agencies to manage. My focus is on doing it right.

"We have made a change, and I think we stick with that change now. Stephen is coming and he is in for the duration."