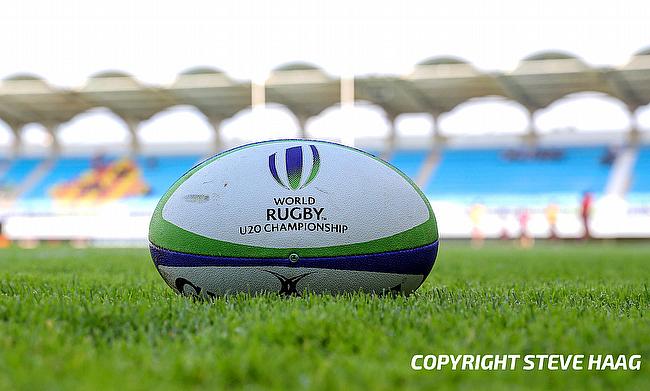 The tournament was scheduled to take place in June
©Steve Haag

Exclusive: Leeds Tykes' Dan Lancaster on his inclusion with England U20
U20 Rugby World Championship the latest victim of virus

World Rugby has confirmed that the 2021 edition of the U20 Rugby World Championship has been called off following the pandemic coronavirus.

This is the second time the tournament has been cancelled following the decision last year. The competition was scheduled to be played in Italy in June.

The news was confirmed by a statement released by World Rugby.

“The World Rugby U20 Championship 2021 will not take place this year due to the ongoing impact of the global COVID-19 pandemic,” read the statement.

“The decision was made in consultation with potential hosts and participating unions considering all aspects from financial impact to player welfare implications.

“World Rugby is currently working with regions and federations to identify regional competitions that can be held in a safe environment, reflecting the international federation’s ambition to develop high level competition models for future rugby stars".

Meanwhile, Fiji Rugby HPU General Manager Simon Raiwalui said that even though the tournament is cancelled, the board will look for a regional tournament to give the Under 20 squad game time.

“Although the championship won’t go ahead we’ll look at opportunities regionally,” said Raiwalui.

“We’ll look at our Pacific neighbours as well as Australia and New Zealand and see if we can get some matches for our Under-20,” added Raiwalui.