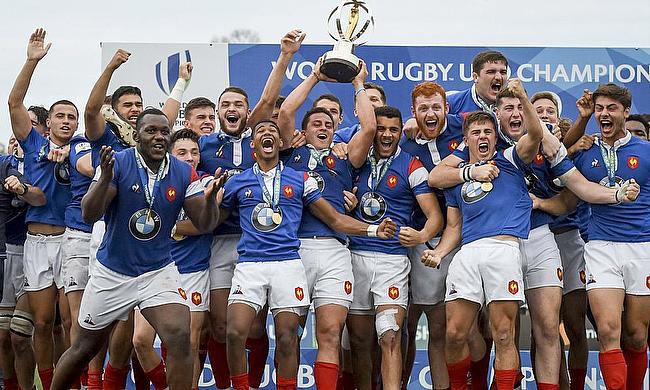 The threat of the current virus has led to the cancellation of many events around the world, from music concerts through to sports tournaments.

The U20 Rugby World Championship is another that has now fallen victim to the virus. This was scheduled to take place in northern Italy towards the end of June and beginning of July. Yet, the cancellation of the event came following detailed consultations that took place between World Rugby and the Federazione Italiana Rugby (FIR).

This comes following the postponement of the HSBC World Rugby Sevens Series rounds in Langford, London and Paris, with the virus being responsible for that as well. The likelihood is that many more sporting events will be cancelled or postponed to a later time, falling in line with government and public health authority advice.

Pool A in the U20 featured teams from Ireland, France, Argentina and Japan. The first of these teams had won all three of their U20 Six Nations games in the season prior to fixtures against both Italy and France being postponed. Of course, the decision to postpone these games and to cancel the whole of the Rugby World Championship is for the safety and wellbeing of fans. After all, governments around the world have put a halt to mass social gatherings, and Italy has suffered the most from the outbreak of the virus.

What Happens from Here on Out?

It’s probably quite likely that as with other rugby events, the World Championship would have had plenty of supporters out to witness the games. Furthermore, sportsbooks would have been experiencing bets from a plethora of players without a doubt. Yet, if you still wish to bet on sporting events that are continuing around the world, why not join the Bovada site? What’s even better is that there’s a Bovada Bonus that you can make use of when you become a player there. Using that will allow you to place more bets across the sportsbook.

Commenting on the decision to cancel the Rugby World Championship in Italy, the Chairman of World Rugby, Bill Beaumont said that they “stand in solidarity with the global rugby family and people around the world”. He proceeded to say that they would do everything possible to protect the wellbeing of this family, and to do this, they must undertake appropriate measures as outlined by the government and public health agency.

“This has underpinned our decision, taken in consultation with our unions, to suspend these World Rugby tournament activities with immediate effect, including the cancellation of the World Rugby U20 Championship following conversations with our friends at the Italian federation”, Beaumont finished with in his statement.

Time will tell how many more events are cancelled and postponed within the sporting world. Until the virus pandemic has calmed down, the likelihood is that this will continue happening, especially considering that more and more people are opting to self-isolate as a result of the spread.