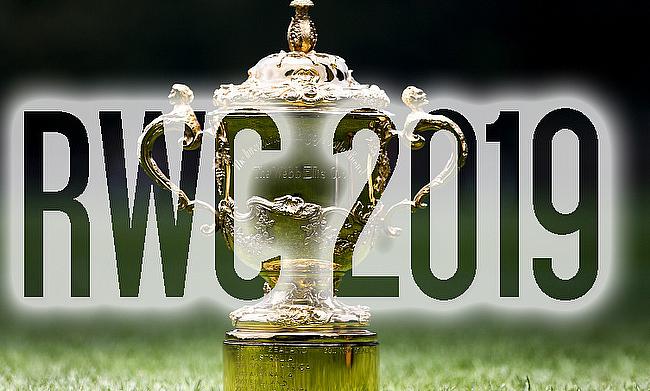 Russia have progressed to the 2019 World Cup as Europe 1 after World Rugby has sanctioned Spain, Belgium and Romania for fielding ineligible players.

Earlier, Spain lodged a complaint following their shocking 18-10 defeat to Belgium in Brussels that resulted in Romania qualifying for the 2019 showpiece event. However, the panel has confirmed that all three countries breached eligibility rules resulting in deduction of points.

As a result, Russia now will join Ireland, Scotland and Japan in Pool A while Germany will face Portugal in European play-off.

“While the independent disputes committee has determined that mistakes were not made in bad faith by Rugby Europe and some participating unions, World Rugby is extremely disappointed with the unfortunate and avoidable events, as expressed when announcing the convening of the independent committee,” read the statement from the governing body.

“Regulation 8 covering eligibility is essential to maintaining the unique characteristics and culture of elite competitions between unions, and the integrity of international matches depends on strict adherence to eligibility criteria set out in the regulation.

“The committee’s decision and findings clearly demonstrate issues with the processes adopted by some of the participating unions relating to the eligibility of players as well as the delivery and organisation of the Rugby Europe Championship.

“World Rugby is committed to addressing these issues and will lead a review of European tournament delivery in the context of Rugby World Cup qualifying in full partnership with Rugby Europe. This will include the organisation’s processes for eligibility compliance and match official appointments in order to prevent a repeat of these unfortunate events.

“In addition, World Rugby has already formally reminded all unions and regional associations of their obligations regarding Regulation 8 and will reiterate at the Annual Meeting of Council this week, while World Rugby will also oversee match official appointments at all stages of future Rugby World Cup qualifiers.”

Spain, Belgium and Romania will have 14 days to appeal against the sanction.