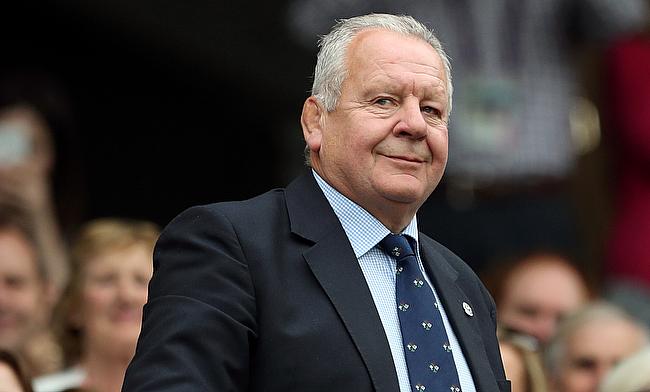 World Rugby has announced the schedule for the rugby sevens competition that will be seen as a part of the 2020 Olympics in Tokyo.

With the International Olympic Committee approving the schedule for 33 games, rugby sevens is set to be played in the first week of the showpiece event between 27th July and 1st August.

However, the schedule is reversed this time as compared to the Rio Olympics with men's competition set to be played first between 27th and 29th July followed by the women's contest for the final three days between 30th July and 1st August.

"This is the moment that the Tokyo 2020 Olympic Games comes alive for our players and fans around the world," said World Rugby chairman Bill Beaumont

"With two years to go, the competition dates are set, excitement is building, and I am anticipating an outstanding sevens and Games.

"By alternating the schedule, the world’s top women’s teams have the opportunity to shine on ‘Super Saturday’, the biggest moment of the Games, which is extremely exciting for the advancement and popularity of women’s sevens."

Khan positive about chances of Jamaica and Chinnor