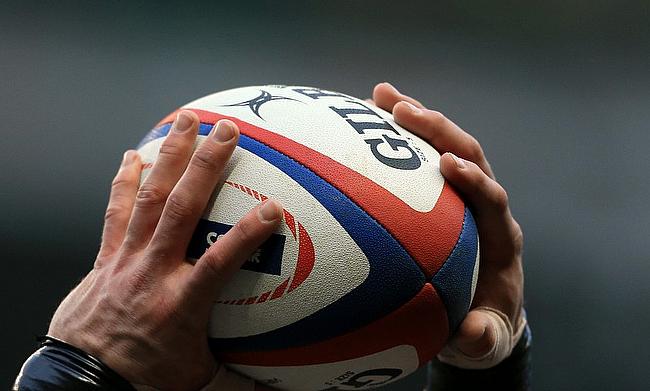 A Bronze medalist for England Women's 7s side in the 2018 Common Wealth Games, the 37-year-old also featured for Great Britain at the 2016 Olympics. Fisher has played three sevens World Cups and made 81 appearances for England Sevens.

Having made her debut for England XV in 2009, Fisher has won 27 caps at the international level and went on to win two Grand Slam in 2010 and 2011 apart from clinching the World Cup in 2014.

Fisher was named in the initial GB Sevens squad in February 2021 but injury limited her training and playing time.

“I’d like to say a huge thank you to everyone who has supported my journey, from the RFU, GB Sevens, The National Lottery, family and friends," she told in a statement released.

“It’s been a rollercoaster of a career. I’m proud of everything I’ve been through, managed to overcome and achieved.

"I’ve had some amazing people alongside me and around me and am eternally grateful for the support I’ve had and would like to say a big thank you to all for believing in me and giving me the opportunities.

“Rugby’s been a great platform to be able to inspire people and change lives. I hope that I will now move on to other things in life and am looking forward to more opportunities to continue to inspire."