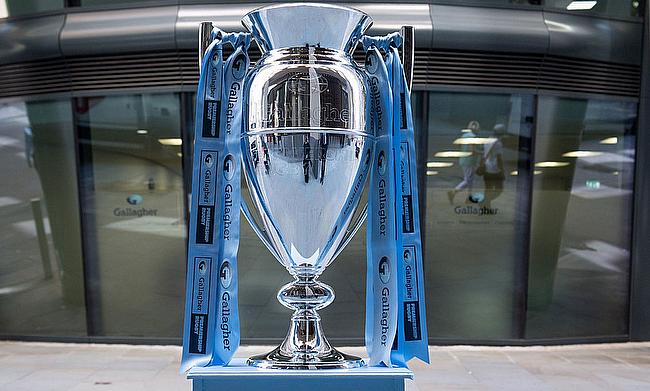 Worcester Warriors have announced that lock will switch to Gallagher Premiership rivals Newcastle Falcons a the conclusion of the ongoing season.

Barry, who made his professional rugby debut with Bristol in 2010, also played for Cornish Pirates before heading to Sixways in 2015. Since then he has gone on to play 80 times for the club that includes 58 games in the Premiership.

The 29-year-old admitted that it was a tough decision to leave the Warriors and is now looking determined to end the season on a high.

“Worcester gave me the opportunity to play Premiership rugby for the first time. That is an ongoing highlight for me and it’s something I appreciate,” Barry said.

“When I arrived I thought I might be someone who might be fighting for a place on the bench but I played my most Premiership games in my first season here. It was only injury that kept me out.

“I made my 80th appearance against Sale at the weekend which isn’t a bad return for someone who had only played Championship rugby before I joined Warriors. So I am quite happy with what I have achieved here.

“I’m delighted that Newcastle Falcons came in for me and that I got a contract sorted out early. I’ve been up there a couple of times with my girlfriend looking for somewhere to live so we can get settled in early.”

Worcester Warriors director of rugby Alan Solomons lavished praise on Barry and wished him good luck on his stint with the Falcons.

“Daz has been an integral part of the Warriors squad over the past four seasons and we wish him all the best in his new venture.

“Being the good bloke and team man that he is, he will certainly be giving it his all until the end of the season as was clearly evident in last Saturday’s win against Sale Sharks.”