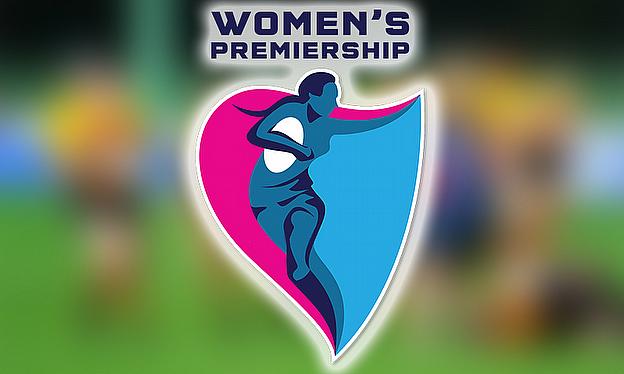 The Women's Premiership Group are pleased to announce the launch of a new award recognising our player of the season.

Run in conjunction with the RFU, this award will be voted on by the players, coaches and support staff involved in the Premiership. The shortlist has been compiled based on nominations from the players in the Premiership. After an incredibly competitive season it is no surprise to see 4 players from Premiership champions Saracens nominated as well as 2 from runners up Richmond. All clubs have a player nominated showing the strength of competition across the league.

Voting opens today until Wednesday 8th April and the winner will be announced at the Senior Cup Final on Saturday 11th April as well as being recognised at the Premiership Rugby End of Season Awards on Wednesday 20th May.

This will be the first time a player award has been awarded by the Premiership and represents a huge step forward in promoting the league that is home to the majority of England internationals, as well as players from numerous other test nations.

We look forward to announcing the winner in due course.

The Women’s Premiership is made up of 8 clubs: Aylesford Bulls, Bristol, DMP Sharks, Lichfield, Richmond, Saracens, Wasps and Worcester. Our current champions are Saracens. If you would like any more information about the Women's Premiership or any of the players nominated then please contact Julie Craig info@womenspremiership.co.uk