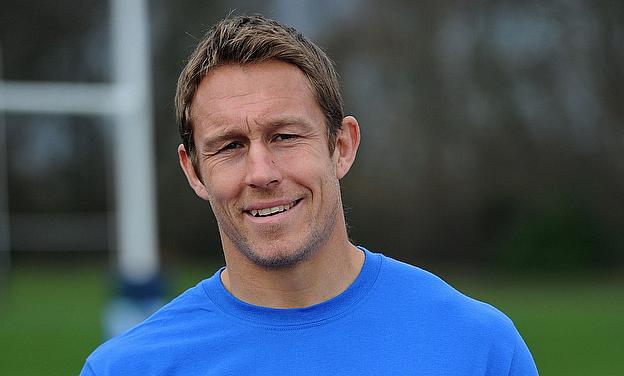 Jonny Wilkinson believes that his role as an unofficial coach at Toulon could help extend his career.

The 2003 World Cup winner’s current deal at Toulon expires at the end of the season, but he says that he is yet to make a decision on his future.

The 34-year-old former Newcastle Falcon is now expected to sign another deal to continue into next season with the French side, where Wilkinson has already enjoyed countless success; topped by last season’s Heineken Cup title.

And he admitted working in an unofficial capacity with the likes of France centre Mathieu Bastareaud to help Toulon reach their peak is breathing new life into his already-stellar rugby career.

"I think that could help prolong things yes: I think as you get older maybe you just spend your time differently," Wilkinson told Press Association Sport.

"When I was younger I was rugby 24/7 and I could live like that.

"Other interests come in as you get older and they help your rugby.

"For me I spend a lot of time working with other guys, seeing if I can help them, and it benefits me as well too in the rugby sense.

"It helps me think, helps me view things different, it revives me in the morning, it makes me feel fresh, and I can feel good about seeing other people do well.

"And that move to France, that's what it was all about, and to try to keep on getting better and better."

Frimley-born Wilkinson's drop-goal sealed England's World Cup victory in 2003, and after 12 years with Newcastle he joined Toulon in 2009.

Toulon have recruited Wales full-back Leigh Halfpenny and London Irish flyer James O'Connor for next season, but there should still be room for Wilkinson.

Chief executive Debbie Jevans said some 6,000 volunteers will be recruited to The Pack, RWC 2015's equivalent of the Games Makers from the 2012 Olympics.

Wilkinson hailed the role of volunteers in rugby, admitting they have played a greater role in his career than many would realise.

"In the World Cup in 2007, after the semi-final, there were a lot of volunteers right up close, helping out, but also gaining a great insight into the behind-the-scenes action," said Wilkinson.

"This is a unique opportunity for people to be part of something extremely special, but also volunteers are the backbone of the game.

"It all ranges from giving youngsters lifts to and from training, to making cups of tea and setting up training sessions.

"Over the years volunteers have gone above and beyond helping me set up kicking sessions at all hours as well."