Where teams stand after round four of the Heineken Champions Cup 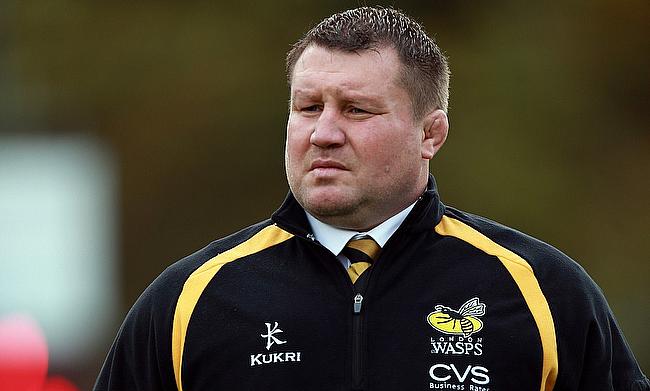 Dai Young's Wasps side had a dismal season
©PA

The English Premiership sides barring Saracens and Exeter Chiefs had a tough round four in the Heineken Champions Cup as the battle for the top eight heats up.

On a weekend where the Champions Cup attendance reached another milestone of passing 500,000 and a 1 million mark during the calendar year saw Toulouse, Racing 92 and Saracens remaining unbeaten, bet365 bonus code will give you the best odds on the Heineken Champions Cup.

Toulouse sit at the top of the table after beating Wasps 42-27 on Saturday but it is Leinster, who seem to be in control following their 42-15 victory over Bath Rugby. The two teams are separated by just two points and will line-up against each other in Dublin for what will be the decider for the top position. With Wasps struggling to get a single win this season from four games and the fact that Leinster will face them in the final round gives them the additional side over the French club. Meanwhile, both the Premiership sides Bath and Wasps are mathematically out of contention for the knock-out round after managing just five and three points respectively from four games.

The most open group among the five. Exeter managed to revive the campaign by completing a revenge win over Gloucester, who lost another game at home - something they need to address if they are to find a spot in the top eight. Castres thrilling 13-12 win over Munster has made the group alive even though the Irish side is at the top of the table with 12 points, Castres moved to second with nine while the two Premiership sides are with eight points. The round five when Exeter host Castres and Gloucester host Munster will give us an insight on where the group ends.

Saracens are firm favourites to reach the top eight and are the team in form along with Leinster. With four wins from as many games, the Premiership champions need just one more to become the first English team to reach the knock-out stage this season and the fact that they visit a struggling Lyon's side will only boost their chances further. Glasgow's win over Lyon in the fourth round should keep them in good stead for a knock-out place and a home win against Cardiff in the next round will confirm their progression. Cardiff Blues and Lyon are the teams to miss out after managing just four and 0 points respectively.

Racing 92 with a comfortable 11-34 win over Leicester Tigers at Welford Road have maintained their winning streak but their top position could be challenged by Ulster, who completed a double over Scarlets bringing their campaign back on track. The two teams will meet each other in the next round which will be the battle to watch out for in round five and the result could very well be decisive in deciding the top placed team. Scarlets already dropped out of contention after losing all four games while Leicester Tigers are another Premiership team struggling to find momentum after managing just six points.

Edinburgh's 8-21 win over Newcastle Falcons have boosted their chances of play-off and should they make it to the next round along with Glasgow it will be the first time two Scottish teams have reached the next round . Newcastle's back to back defeat have jolted their momentum after a fabulous start but they should believe they can make it to the knock-out if they find their form at the start of the tournament when they face French teams Montpellier and Toulon, who are second and fourth respectively in the group.