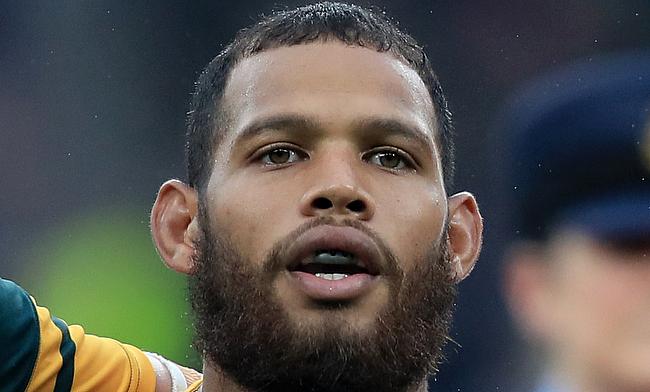 Wasps resisted second half fightback from Bristol Bears as they registered a 22-29 victory in their Gallagher Premiership clash at Ashton Gate on Friday.

The win has taken Wasps to fourth place in the table while Bristol Bears are at 10th place.

Bristol were the first to get the points on the board when Ian Madigan kicked an eighth minute penalty goal following an infringement from Wasps.

The Wasps responded back in the 11th minute when Thomas Young touched down followed by a conversion from Billy Searle as they made the scoreline 3-7. Bristol had a brilliant chance to counter attack but their effort went in vain as Siale Piutau's pass went forward.

Nevertheless, Dai Young's men took control before the break when Willie Le Roux found Tom Cruse to touchdown in the 35th minute and shortly Searle made an interception to make an offload to Nizaam Carr for the side's third try as Wasps completed the first half with a 3-19 lead.

Pat Lam's side showed greater intent at the start of the second half with great work from Harry Thacker set scrum-half Harry Randall over the line but Wasps claimed the try bonus point when Will Rowlands dotted down in the 52nd minute.

Bristol did not relent under pressure as back to back tries from Piers O'Connor (55') and Charles Piutau (58') reduced the deficit to four points before Lima Sopoaga held his nerve with a 65th minute penalty goal to complete a 22-29 victory.

The win for Wasps came after a serious injury to Searle when he was stretchered off the field at the start of the second half with an ankle injury.