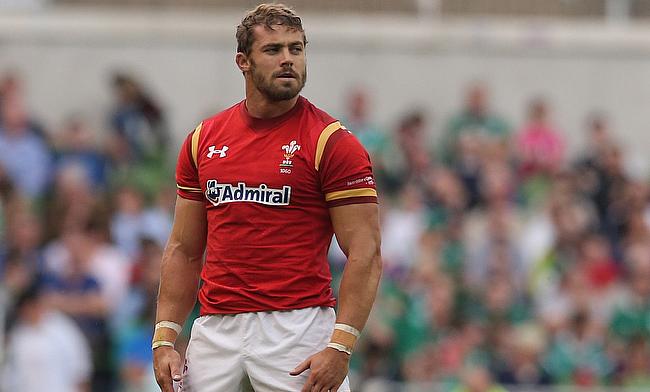 Wasps expect to learn in January whether Wales full-back Leigh Halfpenny will agree to join them for the 2016-17 season.

Young, who gave Halfpenny his professional debut during his time at the helm of Cardiff Blues, views the 27-year-old as the perfect replacement for Charles Piutau who is departing for Ulster at the end of the season.

"I have made no secret of it that we are one of six or seven clubs who are showing an interest in Leigh. He is certainly the type of quality player we want to attract," Young said.

"We have already got a very good full-back in Rob Miller but Leigh is somebody who would be an ideal replacement for Charles Piutau when he leaves.

"My understanding is that to Leigh has pretty much got two weeks to make a decision and we are one of six or seven who are in the mix.

"He wouldn't be coming to Wasps for money from Toulon that's for sure. There is no way we would be going anywhere near matching what he is on at Toulon.

"We are one of the clubs in the mix. I'm not going to deny that but he has got a couple of clubs in Wales that would like him back and he has got other options in England as well.

"I think he has got to make a decision in the new year so I'm not expecting to hear anything more for the next couple of weeks.

Earlier this week, Toulon owner Mourad Boudjellal stated his belief that should Halfpenny reject a new contract with Toulon, he expects him to join Wasps.

"If we have no contract agreed with Leigh in the next week for next season, I think he will be going to Wasps," Boudjellal said.

"We are speaking to Leigh and his agent. He has a good proposition from teams in England with Wasps the main one."