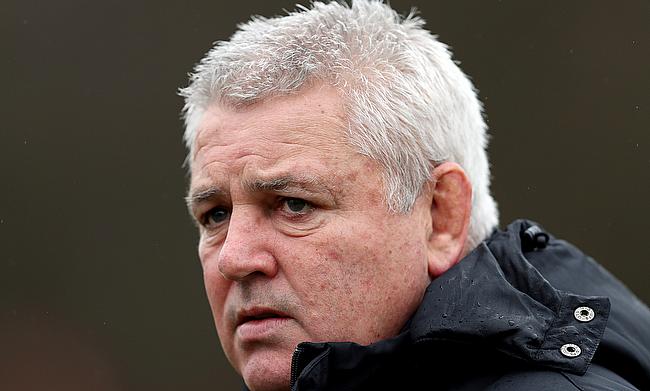 Wales head coach Warren Gatland will make a return back to New Zealand after he was named the new head coach of Super Rugby club Chiefs for the 2020 season.

Gatland is currently associated with Wales after taking in charge of the side since 2007 and will step down from his role at the end of the World Cup in Japan later this year with Wayne Pivac named his successor. He has been among the most successful coach for Wales after guiding them to four Six Nations titles including three Grand Slams and managed to reach the semi-final in the 2011 World Cup.

"I am really excited about the opportunity to come back home," he told.

"The opportunity to come back as head coach of the Chiefs is something that I am really looking forward to.

"The Chiefs are well known for the success they've had both on and off the field and the really loyal support they have from everyone within the Chiefs region.

"I am excited to come back and be a part of the Chiefs community with the players, the fans, the sponsors, it's something I really look forward to."

The 55-year-old also had phenomenal success with the British and Irish Lions after coaching them in 2013 series win over Australia followed by a drawn series in their New Zealand tour in 2017 against the All Blacks. He has also been named the head coach of the Lions for their 2021 tour of South Africa.

According to a report in Radio Sport, it is understood that Gatland had signed a four-year deal with Chiefs where he will replace outgoing head coach Colin Cooper after the latter stepped down from the role following their quarter-final defeat to Jaguares this season.