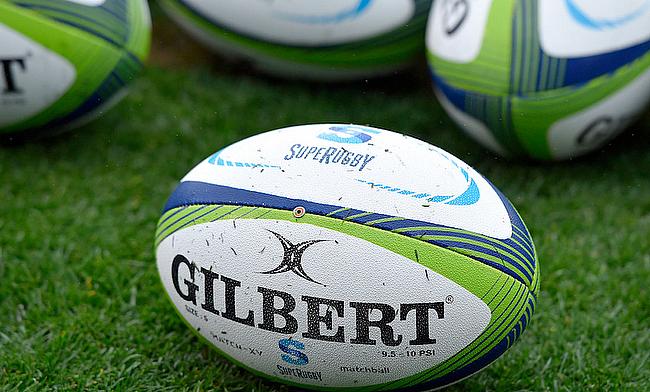 Waratahs have kept their play-off hope alive in the ongoing Super Rugby AU competition after edging out Rebels 32-38 at Leichhardt Oval on Saturday.

The win has taken the Tahs to the third position in the table with 19 points but with Rebels set to face winless Force in the last round, they have a chance to make it to the top three with a bonus point victory.

Matt Toomua started the proceedings with a third minute penalty goal before Waratahs responded back strong with a try from Jake Gordon in the seventh minute. Will Harrison kicked the conversion to take the scoreline 3-7.

The visitors continued to press down and in the 23rd minute Jack Dempsey also went over the line to double their tally. Waratahs' momentum was hampered by a yellow-card to Ned Hanigan in the 37th minute and Rebels immediately made use of the numerical advantage with Matt Toomua scoring a converted try.

A penalty kick from Harrison ensured Waratahs finished the first half with a 10-17 lead.

The start of the second half saw Isi Naisarani and Harry Johnson-Holmes exchange tries as the gap between the two teams continued to remain at seven points.

Waratahs stepped up the gears with Joey Walton scampering past the defence of Rebels in the 56th minute stretching their lead to 14 points but Marika Koroibete's try at the start of the final quarter reduced the gap back to seven points.

Despite a yellow-card to Matt Philip, Naisarani's second in the 71st minute got the deficit down to two points but Harrison's converted try sealed the game for the Tahs despite a late penalty kick from Toomua in the 77th minute.