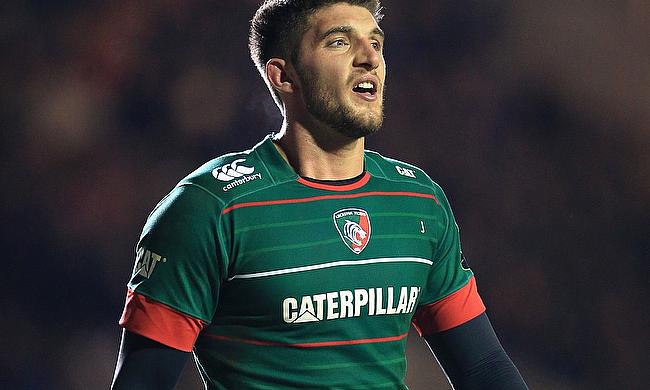 Worcester Warriors have announced that Wales international Owen Williams will join the Gallagher Premiership club ahead of the 2021/22 season.

The 29-year-old will be the fifth international player to be signed by the Warriors ahead of the next season after Willi Heinz, Duhan van der Merwe, Scott Baldwin and Sione Vailanu.

Williams started his professional rugby career with Llanelli RFC in 2010 with his debut for Scarlets coming a year later. He made a switch to Leicester Tigers in 2013 before joining Gloucester ahead of the 2017/18 season and has featured in 87 Premiership games for the two clubs combined.

He is currently part of the Japanese Top League side Red Hurricanes and will head to the Sixways in summer.

“I’m really excited about the opportunity to join up with Worcester Warriors for next season,” he told the club's official website.

“After speaking with JT, it is clear that he has a clear understanding and vision for the rugby side of the club and has made some exciting signings to supplement what is already a competitive squad.

“I am really looking forward to playing in the Premiership again and joining up with my new team-mates in the summer. “

Having represented Wales Under 20 side in the Junior World Championship in 2012 and has played three Tests for Wales - all of it coming in 2017. He was recalled by Wales in the 2020 Six Nations tournament but was injured in the warm-up and was forced to withdraw.

“It is terrific news that Owen has decided to join us here at Sixways,” said Warriors Director of Rugby Alan Solomons.

“Owen is an experienced, International player who is equally comfortable at ten or 12 and has the advantage of having played a lot of Premiership rugby.

“He has a tremendous understanding of the game and will play a huge role in leading and driving our performances. We all look forward to his arrival at the club.”