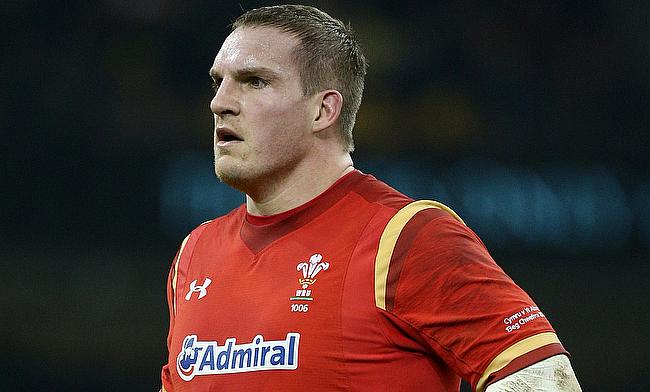 Wales have appointed Gethin Jenkins as technical coach for the breakdown and defence ahead of the final round clash in Six Nations tournament against Scotland on 31st October.

Jenkins will take the place of former Wales skipper Sam Warburton with the latter leaving the role to spend more time on other commitments away from coaching.

The 39-year-old has played 129 Tests for Wales between 2002 and 2016 and has won three Six Nations Grand Slams. He has also played 18 World Cup games that came across four editions.

“I’m relishing the opportunity to get stuck into the international environment, working with quality coaches and players at the top of their game,” Jenkins said.

“I’m well versed on the demands of the international game and I’m looking forward to offering my input and where I can add to the environment".

Meanwhile, Warburton said he had made his intention clear to take time away from coaching.

"For me personally, I have had time to reflect and plan during the lockdown," Warburton said.

Wales are positioned fifth in the Six Nations table with a solitary win from four games.