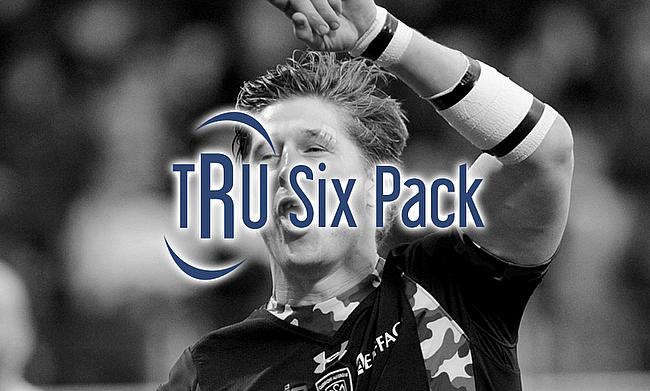 Chin-Ups. The lads will probably catch me doing them in the gym.

Nandos... nothing cheeky about it. 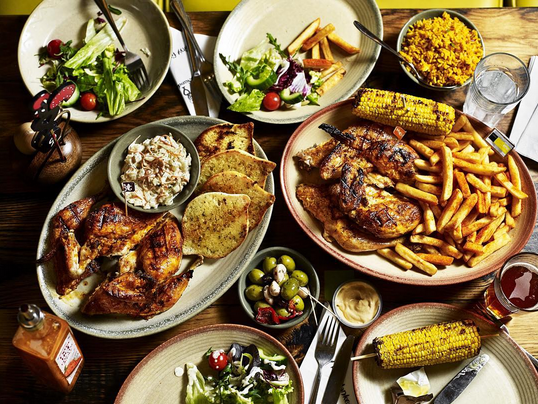 In fairness, the French do really good food over here. I would say Nandos even though it’s not really a cheat meal, but for certain it would have to be KFC if I was going to treat myself!

The boots you wore in your last game?

Current boots I am wearing are the Nike boots with the sock on, but my favourite of all time would be the Nike Total 90’s. I got about three years out of them when I was younger and they were probably the most expensive pair of boots I have ever had!

Any pre-match rituals or motivational tunes?

No I don’t have any pre-match rituals. I have seen over the years other players spend about 30 minutes making sure they do everything in the right order. I can’t see the benefit of me doing that so I stay focused. I'm not of these players who puts their left sock on and then their left boot on first.

Anything with caffeine in.

Number one beverage in your downtime?

Rum and Coke would have to my choice.