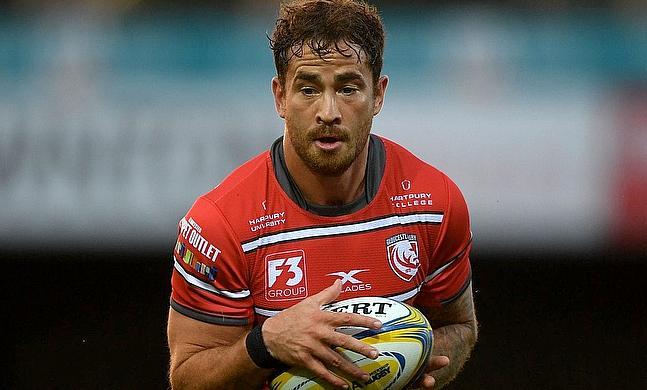 The next two weeks in Europe will be extremely intriguing as the final two rounds of Heineken Champions Cup pool fixtures take place and Joe Harvey has selected three matches to keep an eye on this weekend.

Munster are looking to tighten their grip on Pool 2 with a win at Kingsholm. Danny Cipriani will be returning for Gloucester, hopefully giving the Cherry and Whites some sort of direction after several weeks without the England player. Ed Slater and Gerbrandt Grobler restart their second-row partnership against a Munster pack that is a fairly daunting prospect.

CJ Stander, Peter O’Mahony and Tadhg Beirne are virtually on the plane to Japan already, with Stander and O’Mahony performing at a world-class level for some time now. Added to this, Conor Murray and Joey Carbery will be the halfback partnership, which is initially promising. The backline consists of Keith Earls, Mike Haley, Rory Scannell, Chris Farrell and Andrew Conway. All of these players could represent Ireland at international level in their own right so this Muster side is very exciting.

One of the reasons that this game feels like it should be one of the matches of the weekend is the manner in which the last fixture was played. Gloucester were reduced to 14 men for much of the contest after a red card for Cipriani, meaning that Munster had a clear advantage. Still an exciting game, we can only imagine what will happen when both sides are at full capacity.

A top of the pool clash at the RDS. Toulouse surprised everyone in Round Two when they narrowly beat the incumbent European champions, Leinster, in France. Suffering a blip against Munster, the Dubliners have remained consistent in their performances and are just two points adrift of their visitors in Pool 1. Unfortunately, World Player of the Year Johnny Sexton has been ruled out due to an injury meaning that his deputy, Ross Byrne, will have to step up to the plate. Other than this, the Leinster squad looks fairly stacked with James Ryan, Jordan Larmour and Cian Healy all set to play a part in this match.

Toulouse have arguably been everyone’s favourite team to watch in this competition. Tearing up trees in France too, Toulouse have been a force to reckon with this season. Impressive performances from Cheslin Kolbe have been particularly eye-catching as the diminutive South African has made his opposition look inept in defence at times. Jerome Kaino will be bringing his physical best as the All Black has thrived for the French side so far and will want to help his club qualify from the pool. What makes this game so much more attractive is that Channel 4 are broadcasting the fixture live on terrestrial TV so try and catch it.

Richard Cockerill has stated that if Edinburgh win this game, it will be the biggest achievement in the clubs’ history and it is difficult to disagree. The Scots dismantled Toulon at Murrayfield, just one week after Newcastle did the same. Toulon are suffering from a decline and may already be waiting for the end of the Super Rugby season when Eben Etzebeth and Nehe Milner-Skudder can join the club.

Toulon are wary too. Number 8 Liam Messam told TRU earlier this week that they are going to keep an eye on Edinburgh’s number eight, Viliame Mata. The Fijian has been massively impressive for both club and country so far this season, carrying the ball through contact with relative ease. A potentially historic moment in Scottish rugby history awaits.