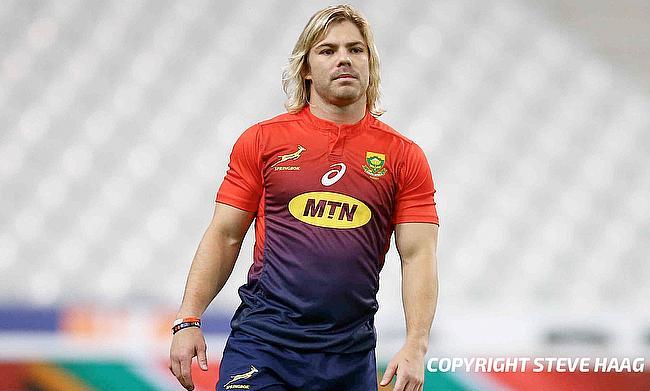 Round Five of the European Challenge Cup is upon us and Joe Harvey has picked a trio fixtures to keep an eye out for this weekend.

Sale were the standout performers last weekend after their impressive victory over Saracens at the AJ Bell in Salford. With Faf de Klerk and Sam James taking many of the plaudits last Friday night, the pair will be in action in Galway against a side that Steve Diamond’s men beat comfortably two rounds ago.

We are thrilled to announce @Ultan_Dillane is the latest player to sign a contract extension, keeping him at Connacht until the end of the 2020/21 season. Congrats Ultan! ??

Connacht lost out to Munster last week, but did beat a weakened Ulster side two weeks ago at the Sportsground. With the likes of Bundee Aki and Ultan Dillane amongst their squad, the West Irish outfit could have enough to cause an upset against a buoyant Sale side.

An all British clash in Swansea should whet the appetite for the neutrals as Worcester Warriors will look to build on their win over Bath last weekend. Welsh side, Ospreys, announced this week that centre Ben Johns was forced to retire due to a succession of concussions that he suffered. His teammates will be wanting to play for their colleague at the Liberty Stadium.

Worcester played over 90 minutes last weekend and beat their opposition with the last kick of the game and with the likes of Ben Te'o, Ryan Mills and Ted Hill all set to start in Wales, they will be hoping for a second win on the bounce to begin January.

Not so long ago, this would have been a Champions Cup fixture. Now in the Challenge Cup, these two names, side by side, still makes the hair on your neck stand up. Northampton did lose last weekend to Wasps, in what was admittedly a lacklustre performance by the Saints at the Ricoh. With Premiership Player of the Month, Cobus Reinach, amongst their ranks, Northampton will make this an exciting tie.

At the head of the Top 14 table, Clermont have really turned a corner after last season. With six players in France’s Six Nations squad, it is frightening to see that all of their injured players have recovered in the past two weeks. Peceli Yato, Morgan Parra and Tim Nanai-Williams will all be available to play in front of the Yellow Army at the Marcel Michelin, so look out for fireworks in this one.